Leadership plays a crucial role in the growth of any organisation. At Jinchuan International, a visionary team of directors combined with a dynamic management team have been guiding the direction of the company, formulating strategy and overseeing its operations.
Executive Directors
Gao Tianpeng
Executive Director and Chief Executive Officer 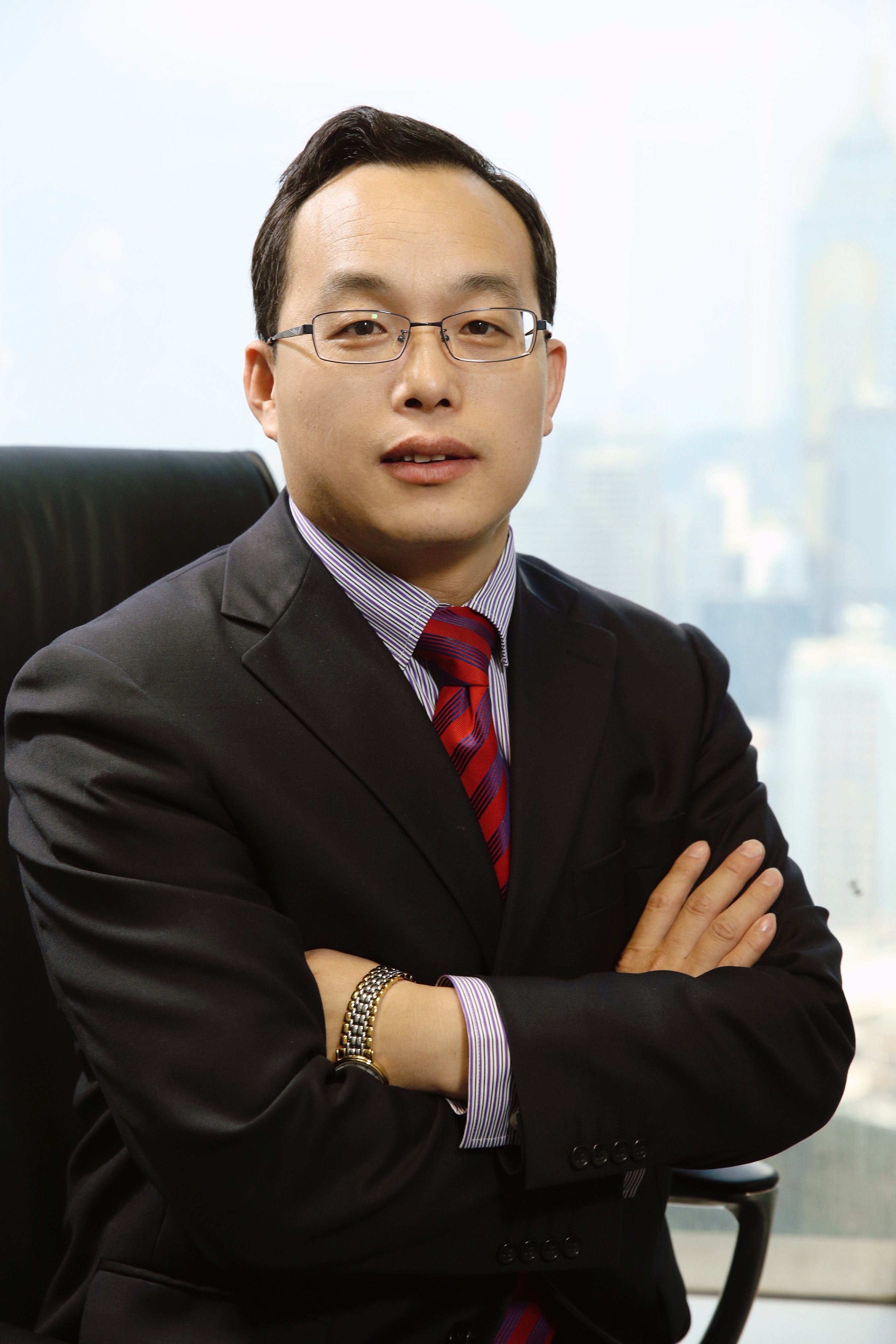 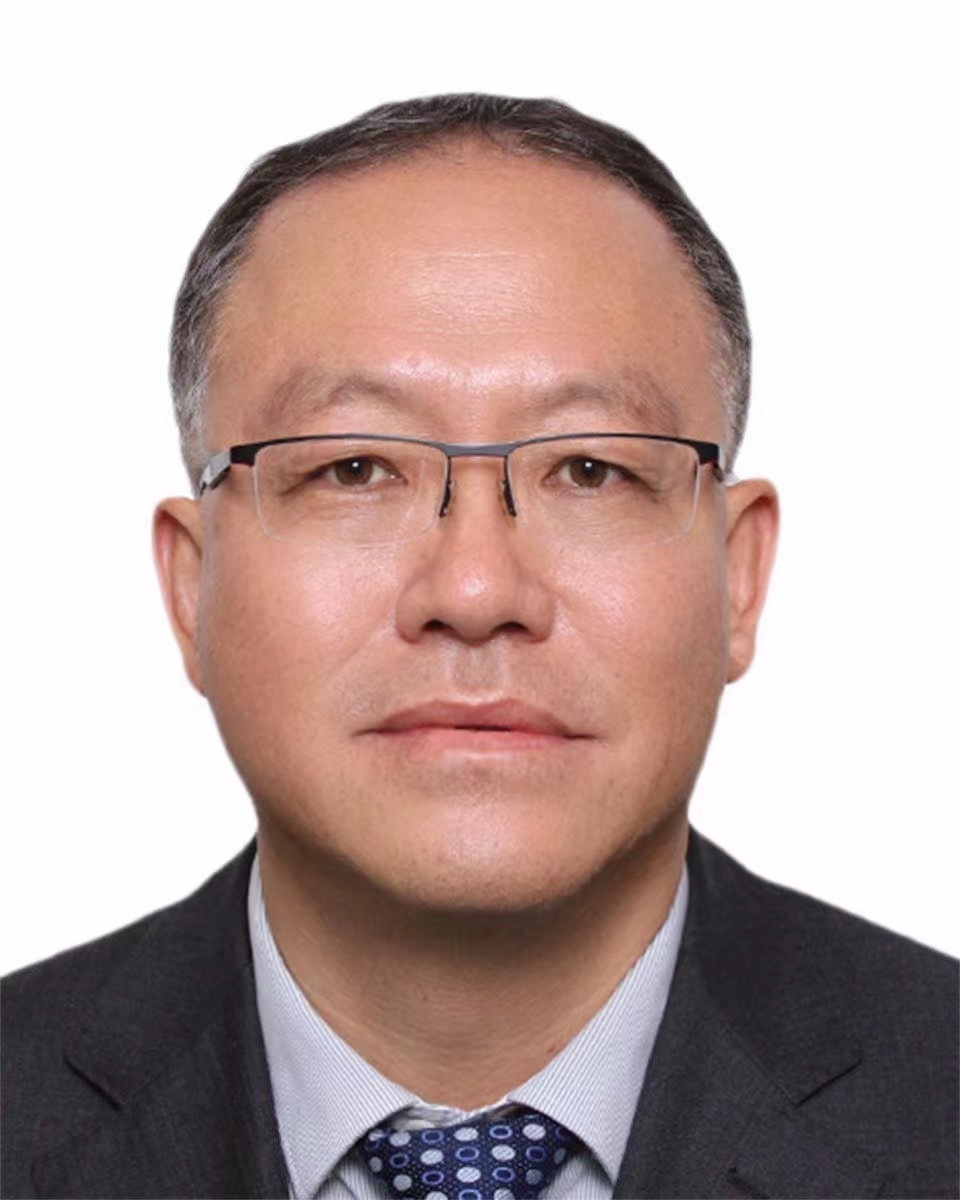 Mr. Cheng Yonghong was appointed as an Executive Director with effect on 21 April 2020. Mr. Cheng graduated in 1992 from the University of Science and Technology Beijing with a degree in Ferrous Metallurgy. During his 29-year career, Mr. Cheng has served in various positions in JCG including as the Deputy Plant Manager of the Smelter of JCG (from February 2010 to December 2011), the Deputy Plant Manager of the Nickel Plant of JCG (from December 2011 to January 2013), the Plant Manager of the Copper Plant of JCG (January 2013 to April 2015).
Mr. Cheng joined the Group as a director of Metorex in April 2015 and served as the General Manager of Ruashi from April 2015 to March 2020. Since 1 April 2020, Mr. Cheng serves as the Chairman and Chief Executive Officer of Metorex, and also the Head of the African Region of JCG. He is a technical professional with extensive operational management experience in nonferrous pyrometallurgy and hydrometallurgy.
Non-Executive Directors
Liu Jian
Non-executive Director

Mr. Liu Jian obtained a bachelor's degree in Accounting from the Lanzhou University of Technology of the PRC in 2005. He is currently the deputy general manager of the Finance Department of JCG, the ultimate shareholder of the Company. Since 1994, he had worked in various positions within JCG and its subsidiaries, including the deputy general manager of the costing department, internal audit and risk management department of JCG, deputy general manager and financial controller of Guangxi Jinchuan Nonferrous Metals Co. Ltd* (廣西金川有色金屬有限公司), the financial controller of Lanzhou Jinchuan Keliyuan Battery Co. Limited* (蘭州金川科力遠電池有限公司), etc. He has been a director of Lanzhou Jinchuan New Materials Technology Co., Ltd. since 17 December 2021 (which company's shares were quoted on the National Equities Exchange and Quotations until 17 March 2022). He has extensive experience in financial reporting and management.
Wang Qiangzhong
Non-Executive Director 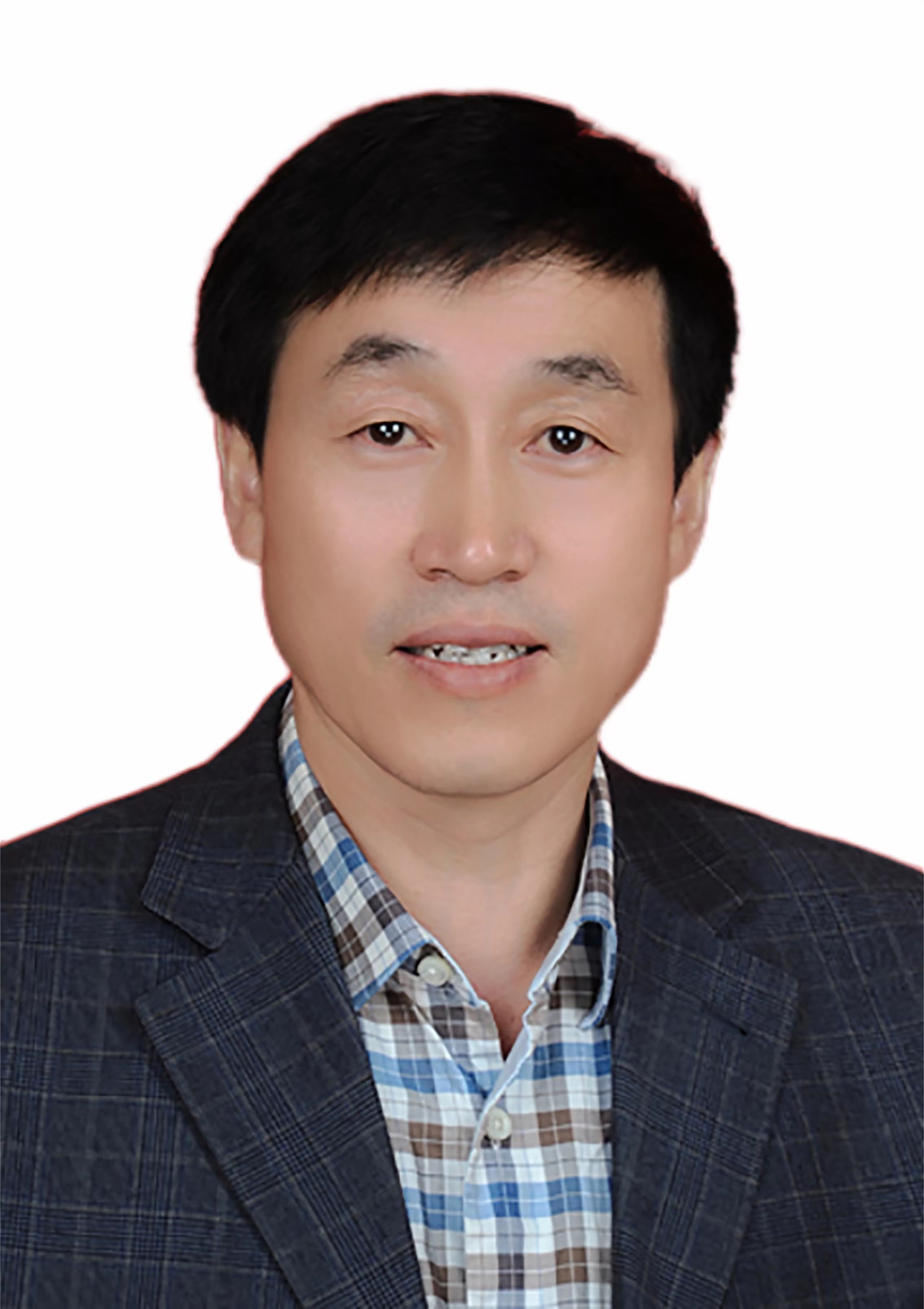 Mr. Wang Qiangzhong, with qualification of senior engineer, graduated from Jiangxi Metallurgy Academia (now known as Jiangxi University of Science and Technology) in July 1986, majored in mining engineering. He obtained a diploma in financial management for listed companies from the Shanghai University of Finance and Economics in June 2001 and his master's degree in business administration from Lanzhou University in June 2011. From 2005 to 2014, he served in various positions in Gansu Lantuo Group Limited* (甘肅蘭駝集團有限責任公司), including general manager and chairman of the board of directors. During his tenure in Gansu Lantuo Group Limited*, he was also appointed as a researcher on the board of supervisors of the Gansu Provincial State-owned Assets Supervision and Administration Commission. Since July 2015, he has acted as the chairman of the board of directors of Gansu Province Xinye Asset Management Co. Ltd.* (甘肅省新業資產經營有限責任公司). He currently serves as the director
of Baiyin Nonferrous Group Co., Ltd., the shares of which are listed on the Shanghai Stock Exchange (Stock Code:
601212). He has extensive experience in financial management and operation management.
Independent Non-Executive Directors
Yen Yuen Ho, Tony
Independent non-executive Director 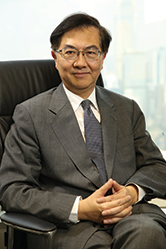 Mr. Yen Yuen Ho, Tony was appointed as an independent non-executive director of the Company since August 2010. He is a solicitor in Hong Kong and the United Kingdom. He is also a barrister and solicitor of Australia, and was a member of The Law Reform Commission of Hong Kong. Mr. Yen has been practicing law in Hong Kong since 1983 and was the Law Draftsman of the Department of Justice in Hong Kong from 1995 to 2007. Currently, Mr. Yen is an Adjunct Professor of the Beijing Normal University and an Honorary Court Member of the court of the Hong Kong University of Science and Technology. He was an Adjunct Professor at the City University of Hong Kong from July 2011 to June 2014. He is a Director of the Hong Kong Institute for Public Administration and an Honorary Legal Adviser to the Friends of Scouting, Scout Association of Hong Kong. Additionally, Mr. Yen serves as the Director of two secondary schools, the Chairman of the Neighbourhood Advice Action Council, and a Member of Heep Hong Society's Executive Council. He is also an Honorary Adviser to the Pok Oi Hospital, Honorary Adviser to the Hong Kong Academy of Nursing and the Honorary Legal Adviser to the Shanghai Fraternity Association. Mr. Yen was appointed as an Honorary Fellow of the School of Education, the University of Hong Kong in 2014. In the past years, he was appointed by the HKSAR Government as a member of the Education Bureau’s Panel of Review Board on School Complaints and as the Vice-Chairman of the Social Welfare Lump Sum Grant Independent Complaints Handling Committee. Mr. Yen also serves as a guest speaker to various universities in Hong Kong. He is an independent non-executive director of Alltronics Holdings Limited and WWPKG Holdings Company Limited (the shares of which are listed on the Stock Exchange). He also served as an independent non-executive director of Beijing Energy International Holding Co., Ltd. (from 6 April 2011 to 18 June 2021). Mr. Yen was in October 2015 appointed by China Minsheng Jiaye Investment Co. Limited as an independent director.
Poon Chiu Kwok
Independent Non-Executive Director 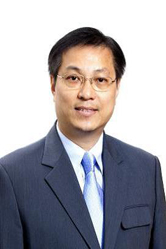